Artist and illustrator Bobby Timony is the illustrator of DC's League of Super-Pets, an original graphic novel based on the animated film. Along with his brother, Peter, he co-created the multiple Harvey Award nominated paranormal detective webseries The Night Owls for DC Comics. Night Owls was nominated for Best New Series and Best Online Series, and earned Bobby a nomination for Best New Talent. When the print edition of Night Owls debuted, the book received a Lulu nomination for Best Female Character and a Cybil Award nomination for Best Young Adult Graphic Novel.
Bobby has illustrated multiple sets of Disney trading cards for Topps, and was an artist on The Simpsons, for Bongo comics, as well as the Sequels for Fanbase Press, won an Independent Book Publisher’s Award Gold Medal for his work on Monster Elementary, and his original series Goblin Hood is a featured indie title on Comixology.

Outside of publishing, Timony's talents have graced America’s top advertising agencies – including Bates Advertising, JWT, and BBDO, where he drafted storyboards for M&M, Campbell’s Soup, and Gillette. His work has been featured on MTV, Comic News Insider, Publishers’ Weekly, and The Examiner.
‍ 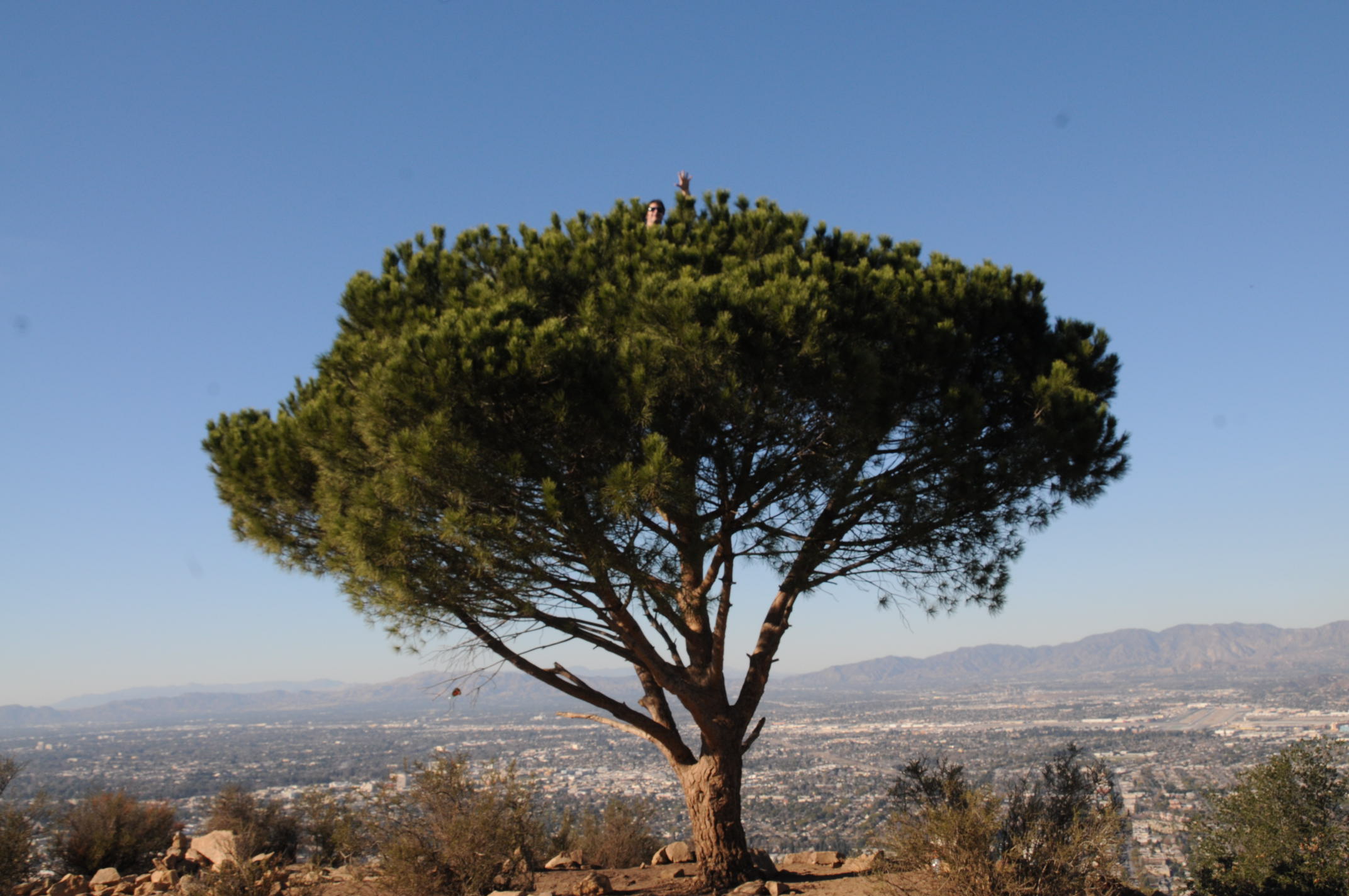 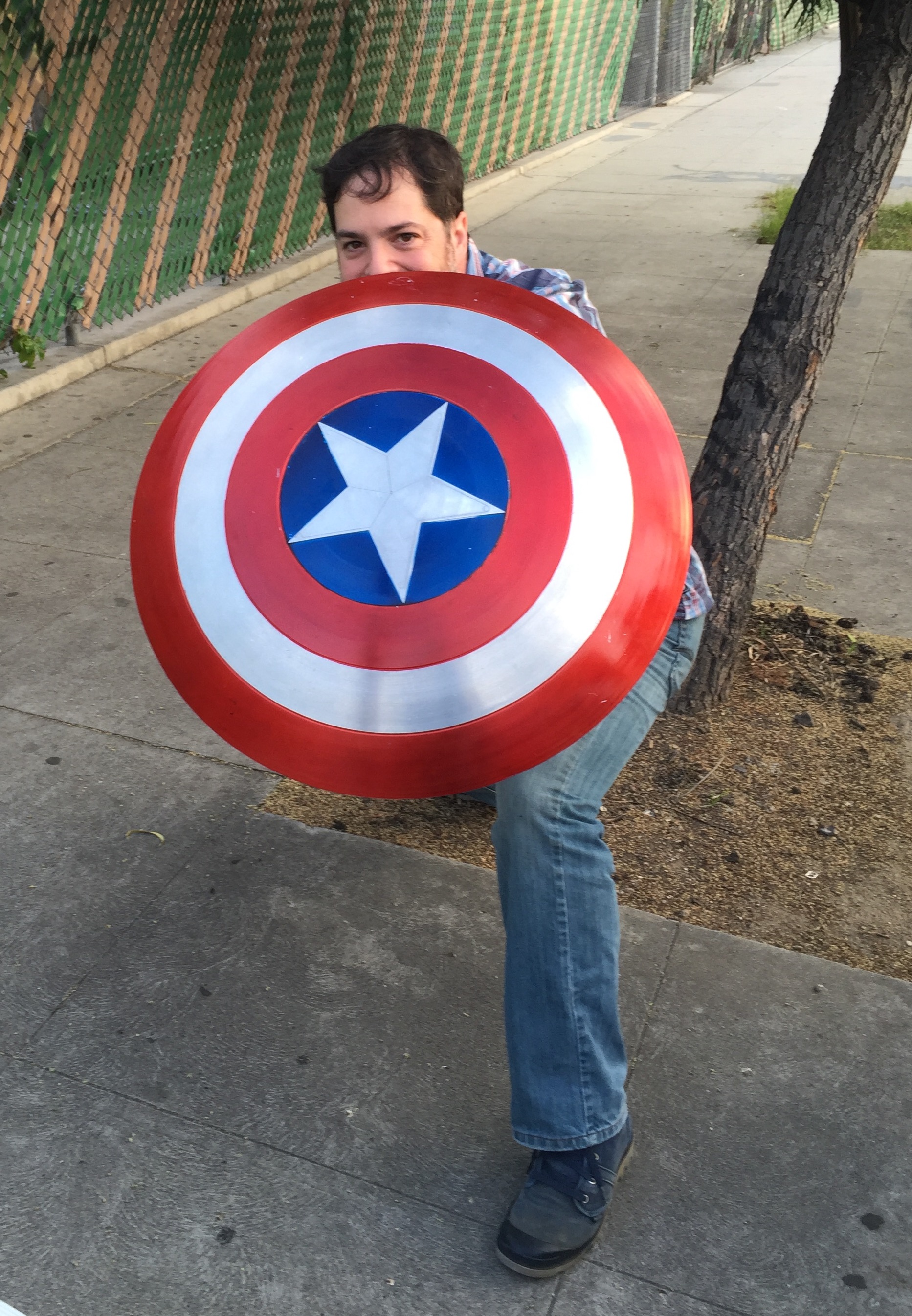 Get in touch for rates and availability.

Thank you! Your submission has been received!
Oops! Something went wrong while submitting the form.

With over 20 years of professional illustration experience, Bobby has an undeniable knack for bringing stories to life.